This post was first written in 2007, when I was a very new blogger. I like to take it out and look at it every October. Please excuse the formatting; I had trouble with it when this post was first published, and am still having problems with it now. 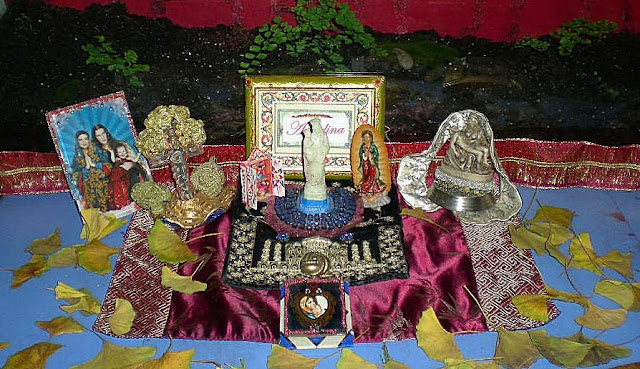 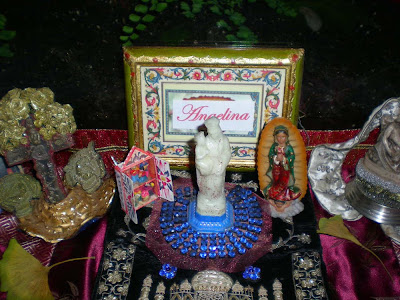 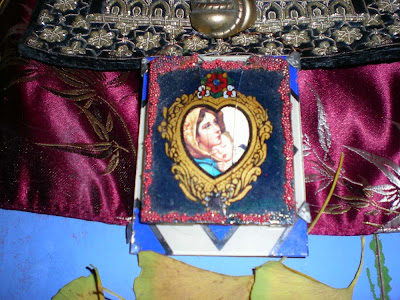 
Here is a calavera that I found on a teacher web site, with their English translation. 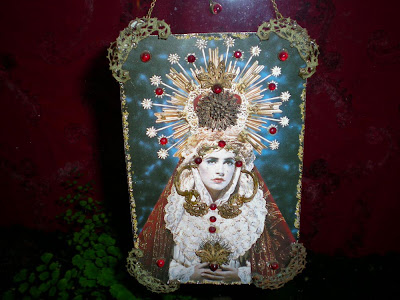 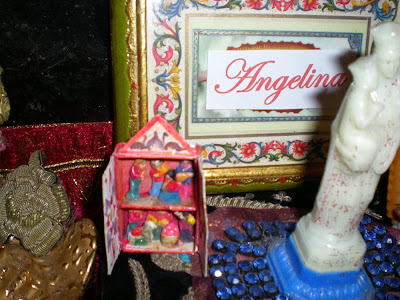 *Note about the poem, "Do Not Stand at My Grave and Weep" from information I found out on further research: It turns out that there is much controversy surrounding the origins of this poem. Some believe that it is the work of Mary Elizabeth Frye (1904-2004), but apparently she neither published nor copyrighted it, although that doesn't mean she didn't write it. It is often thought to have native American origins. On the prayer card from the funeral of my friend, it is called a Hopi poem.
Posted by clairz at 6:13 AM 4 comments: