We're back from a Thanksgiving trip out to northern California, and I'm hoping to get back into the daily blogging habit.
For starters, I thought I'd share some photos of the trip with you, beginning with some of the doggier members of the family. This is Rocket, who lives near Sacramento with five children who keep him hopping. He loves to fetch a green tennis ball and will do so long after you are tired of throwing it for him.
But look at poor little Rocket's facial expression in this first photo, taken during last year's Thanksgiving trip. 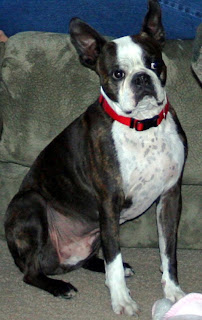 Something had obviously been missing from his life, and we discovered what it was when we introduced him to Leny (short for Magdalena and pronounced Lainey), our beloved Sharpei/Lab mix who accompanied us on this trip. Here she is, looking especially winsome and photogenic in the first photo, and with her usual Scooby-Do-ish look in the second. 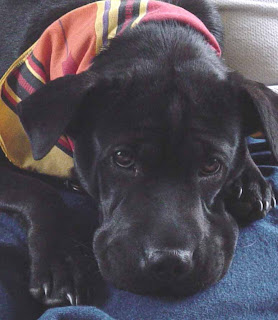 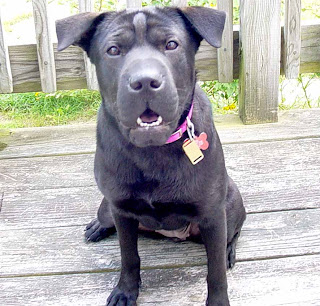 Rocket took one look at this charmer and fell in love. And so I present to you the new Rocket expression, one that never left his face the whole time we were there. He reminded us a bit of Jack Nicholson as The Joker in the 1989 version of Batman. 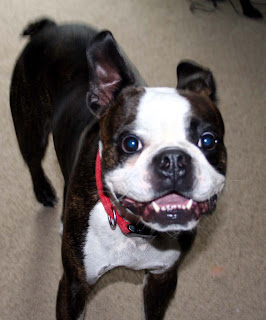 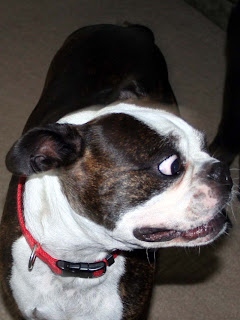 OMG! I have never seen the Scooby-dooish expression on a real dog, and now I'm going to be laughing all day!

What great doggy pictures! Love the expressions! AND it's good to have you back, missed your blog and your visits to mine. Hope you had a great time! Welcome home!